Photo Of The Day: What’s Wrong With This Picture? Edition

Via Luke Russert on Twitter, the new sign outside what used to be Anthony Weiner’s Capitol Hill office: 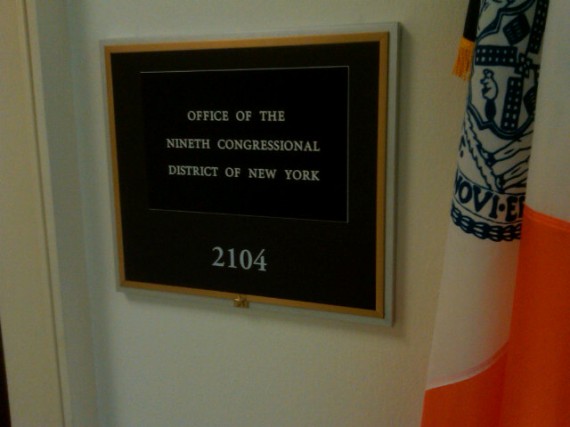