51% of New Hampshire voters overall say they're less likely to vote for a candidate endorsed by Palin to just 26% who say a Palin endorsement would make them more inclined to be supportive. 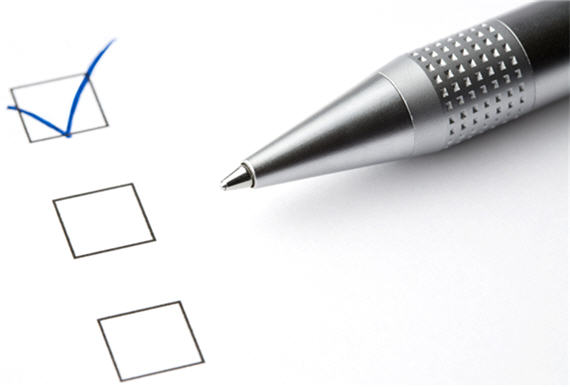 The state with the nation’s first primary does not seem very receptive to Sarah Palin:

The New Hampshire Senate numbers we’ll have coming out this week (general election Tuesday, primary Wednesday) are a great example of the double edged sword that is a Sarah Palin endorsement. In the short term Kelly Ayotte has opened a wide lead in the Republican primary. But the Palin endorsement could be hurting Ayotte’s chances of winning in the general election.

51% of New Hampshire voters overall say they’re less likely to vote for a candidate endorsed by Palin to just 26% who say a Palin endorsement would make them more inclined to be supportive. The disparity is even larger when it comes to moderate voters- 14% of them are positively swayed by a Palin nod while 65% say her support is more likely to turn them against one of her preferred candidates.

When we polled New Hampshire in April we found Ayotte’s favorability numbers with moderates on positive ground at 32/27, something very unusual for a Republican candidate. Now in the wake of the Palin endorsement that is no longer the case- 27% of moderates see Ayotte favorably while 46% see her unfavorably- a 24 point drop in her favorability spread over the last three months.