Well, you can probably figure it out for yourself: 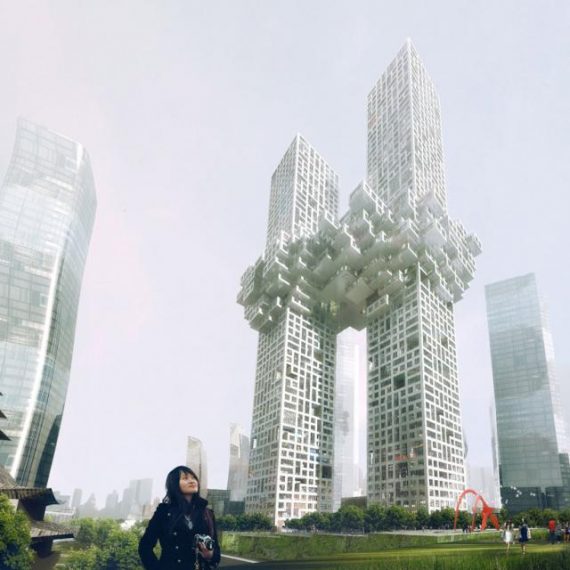 Via John Rosenthal, who has the details