Julian Sanchez has the best response yet to the nonsensical charge that conservatives who criticize John McCain and/or Sarah Palin are only doing so to ingratiate themselves with elite opinion: the reward structure mitigates against it.   That is, for every token “honest conservative” slot out there, there are dozens of “reliable Republican hack” slots.

If you’re willing to toe a straight party line, on the other hand, let’s face it, you can be pretty damn mediocre and still carve out a nice little niche for yourself at any one of a welter of generously funded ideological publications and think tanks. Sure, it’s a smaller pond, but you get to be a relatively big fish. You’ll always have a book deal waiting at Regnery, a warm guest chair on Fox, editors at NR and the Weekly Standard eager to look at your pitches, handsome honoraria on your speaking tour of College Republican groups, and in your golden years, an undemanding sinecure as the Senior Olin Fellow at the Institute for Real ‘Murriken Studies.

And, as he emphasizes, “mutatis mutandis, on the left, of course.”  And, no, Julian’s not the only one to notice this:

I’ve long observed a phenomenon in the blogosphere I call “audience capture,” where a once-interesting writer becomes rather dull and predictable, each post another jab at the lever, predictably rewarded with a tasty pellet.

Ain’t that the truth. 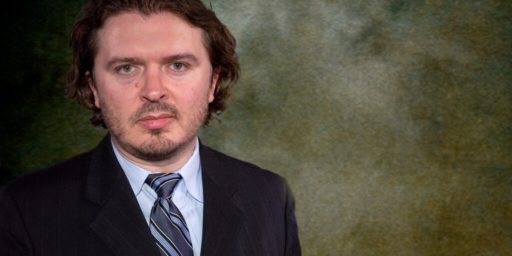 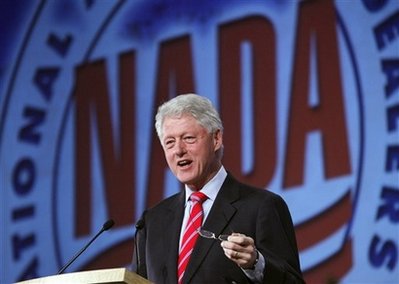