While Matt Yglesias is right that talk about "Realignment" after a single election is ridiculous, there have indeed been realigning elections in U.S. history. 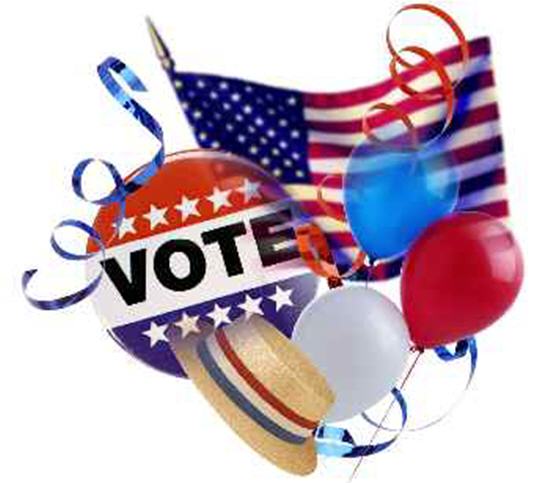 Matt Yglesias argues that “There’s No Such Thing as a Realignment.”

What you really need to do with realignment-mongering pundits is suggest they read David Mayhew’s Electoral Realignments: A Critique of an American Genre in which he persuasively argues that there’s no meaningful “realignment” phenomenon. There’s a good short summary here if you’re interested. To give my own summary, Mayhew’s point is that there’s no dichotomy between two “kinds” of elections. There’s just a lot of elections. Some are more important than others, especially in retrospect. Sometimes a party wins a bunch of elections in a row. Sometimes a voting bloc switches partisan loyalties on an enduring basis. But there’s no “pattern” in which these things all go together. Stuff just happens. Partisan majorities are usually fleeting.

Not only do I reject this thesis, so does David Mayhew.  To see this, read the short summary that Matt links.

Basically, Mayhew argues that single elections in which a party wins a lot of seats may or may not usher in a realignment.  Which is true!

But there have certainly been realignments.  The Election of 1860 killed off the Whig Party and ushered in the dominance of the Republican and Democrat two-party system.  The Election of 1932 created a Democratic majority that lasted more than a generation and seems to have permanently realigned the African American vote away from the GOP. They fundamentally changed the debate in a way that persisted over time.

Now, it’s true that “Realignment” is a bit difficult to define.  But the fact that “Some are more important than others, especially in retrospect. Sometimes a party wins a bunch of elections in a row. Sometimes a voting bloc switches partisan loyalties on an enduring basis” pretty much covers the basic idea.

But, while one election can start a realignment, we have to look at longer patterns to identify them.  For example, the “Republican Revolution” of 1994 sure looked like a realignment.  It was short-lived.  And I think today’s elections are likely to return us to something close to our natural center, reversing two anti-Bush elections.

Realignments are rare. But they exist.

Bases Recommended for Closure and Realignment

BRAC May Emphasize ‘Realignment’ over ‘Closure’ 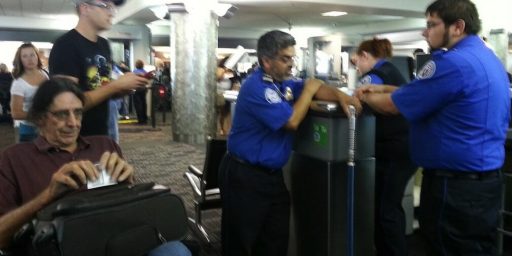