Scary Economic Chart Of The Day 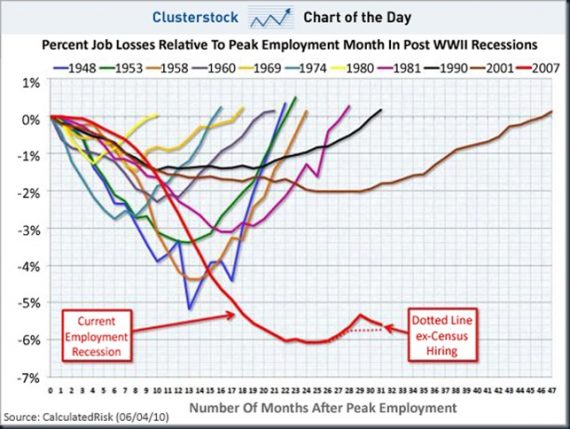 Pressing Home the Benefits of Globalization

Left-Wing Protesters Call For Clarence Thomas To Be Lynched