Schwarzenegger/Shriver Split Due To Love Child 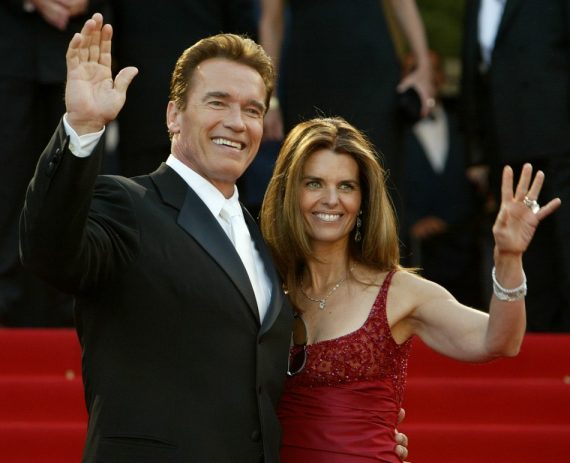 Well, now we know the reason that Arnold Schwazenegger and Maria Shriver split after more than two decades of marriage:

Former California Gov. Arnold Schwarzenegger and his wife, Maria Shriver, separated after she learned he had fathered a child more than a decade ago — before his first run for office — with a longtime member of their household staff.

Shriver moved out of the family’s Brentwood mansion earlier this year, after Schwarzenegger acknowledged the paternity. The staff member worked for the family for 20 years, retiring in January.

“After leaving the governor’s office I told my wife about this event, which occurred over a decade ago,” Schwarzenegger said Monday night in a statement issued to The Times in response to questions. “I understand and deserve the feelings of anger and disappointment among my friends and family. There are no excuses and I take full responsibility for the hurt I have caused. I have apologized to Maria, my children and my family. I am truly sorry.

“I ask that the media respect my wife and children through this extremely difficult time,” the statement concluded. “While I deserve your attention and criticism, my family does not. “

The most surprising thing about all of this? That despite the fact that they lived in the center of the media and political worlds, despite Arnold being a Hollywood mega-star before he was Governor of the nation’s largest state, this story managed to stay secret for the entire time that Schwarzenegger was Governor. John Edwards probably wishes he’d had that level of secrecy. 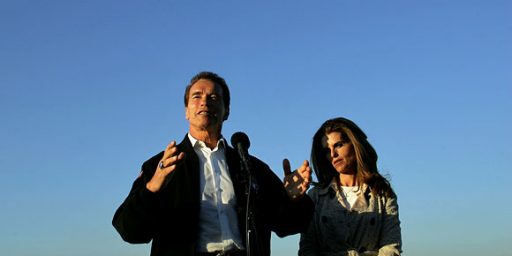 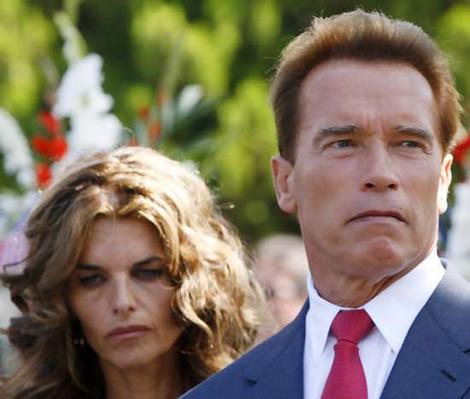