Senator Biden v. President Obama On The Use Of Military Force 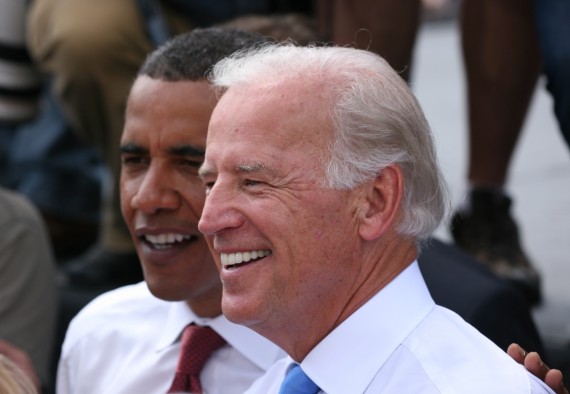 “If he takes this nation to war in Iran without congressional approval, I will make it my business to impeach him. And that’s a fact. That is a fact.”

Update: Here’s Biden discussing the same point on Hardball a few days after the above speech: