Some Details About the Shooter

More breaking news on the shooting-in this case, about the shooter. 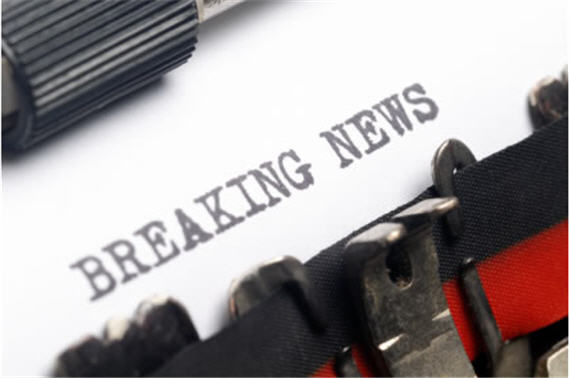 Fox is reporting on the contents of YouTube videos from the alleged shooter.

-He is obsessed with grammar (and accuses others of being “illiterate”).

-He is obsessed with the currency and is in favor of the gold/silver standard.

-He mentions the Constitution and made anti-federal statements.

-He has some odd assertions about “dreamers.”

-He does makes specific references to District 8, which certainly suggests that Giffords was his target.

Doug Mataconis has one of the videos posted.

FILED UNDER: Crime, US Politics