Sorry for the lack of posting thus far.

Today’s my birthday (I’m 40, officially old enough than I can no longer eschew the label “middle aged”) and I had related festivities that precluded doing my “blog job” with my usual early morning zeal.

Less pleasantly, I arrived at my actual job this morning to find that the geniuses in tech support had locked down the hard drive as part of a plan to prevent non-existent system problems and have spent the last three hours undoing the damage they caused. I’m up and running now but three hours behind in my work so will likely not get anything written for OTB until later. 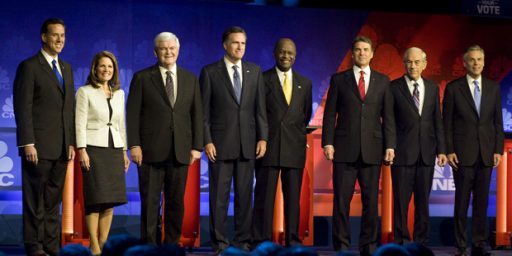