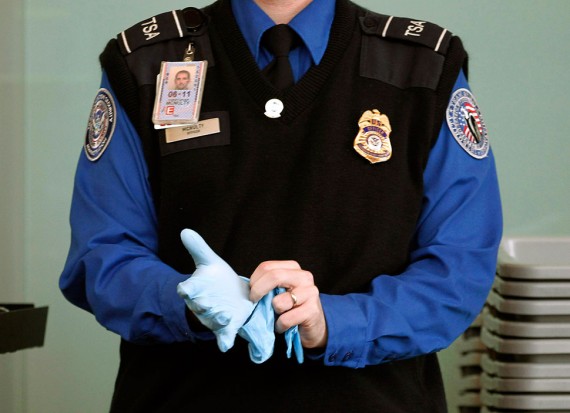 Apparently, being a TSA agent has several fringe benefits unassociated with those searches they conduct:

In the latest apparent case of what have been hundreds of thefts by TSA officers of passenger belongings, an iPad left behind at a security checkpoint in the Orlando airport was tracked as it moved 30 miles to the home of the TSA officer last seen handling it.

Confronted two weeks later by ABC News, the TSA officer, Andy Ramirez, at first denied having the missing iPad, but ultimately turned it over after blaming his wife for taking it from the airport.

The iPad was one of ten purposely left behind at TSA checkpoints at major airports with a history of theft by government screeners, as part of an ABC News investigation into the TSA’s ongoing problem with theft from passengers.

“This is the tip of the iceberg,” said Rep. John Mica, R.-Florida, chair of the House Transportation Committee and a frequent critic of TSA senior management. “It is an outrage to the public, and actually to our aviation system.”

The TSA said Ramirez was no longer with the agency as of Wednesday afternoon. In a statement to ABC News, the agency said it has “a zero-tolerance policy for theft and terminates any employee who is determined to have stolen from a passenger.”

To be fair to the TSA, this agent was the only one that was caught stealing as part of the TSA investigation:

In the ABC News investigation, TSA officers at nine of the ten airport checkpoints followed agency guidelines and immediately contacted the owner, whose name and phone number were displayed prominently on the iPad case.

Luggage checked at the same airports with iPads and cash went through security undisturbed.

But in Orlando, the iPad was not immediately returned and two hours later its tracking application showed the device as it moved away from the airport to the home of the TSA officer.

After waiting 15 days, ABC News went to the home and asked Ramirez to return the iPad.

He denied knowing anything about the missing iPad and said any items left behind at security checkpoints are taken to lost and found.

The Orlando airport lost and found said there was no record of an iPad being turned in on the day in question.

Ramirez produced the iPad only after ABC News activated an audio alarm feature, and turned it over after taking off his TSA uniform shirt.

His explanation for the missing iPad in his home was that his wife had taken it from the airport.

“I’m so embarrassed,” he told ABC News. “My wife says she got the iPad and brought it home,” he said.

Blaming the wife, dude? Seriously, can’t you come up with a better excuse?

Here’s the full report from ABC: 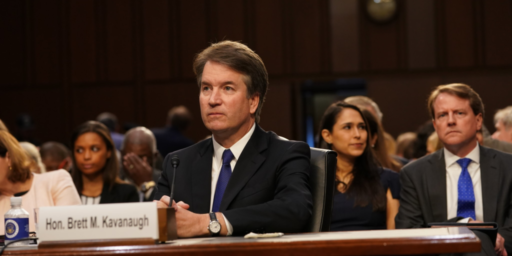 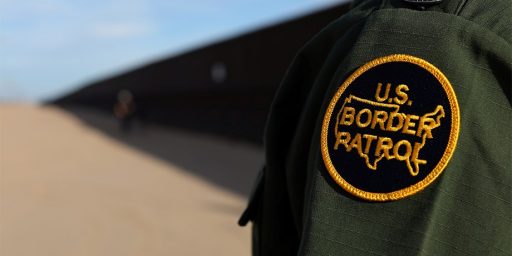