VodkaPundit‘s Stephen Green drafts “An Open Letter to Webmasters” outlining several of his pet peeves that he’s seeing around the Internets.  Most of them are pretty familiar to Web consumers:  Overuse of Flash, popup ads, links that open in new windows, and other means of tricking readers into engaging in behavior.

One that’s likely of interest only to other bloggers is this relatively recent development:  Adding superfluous junk to the clipboard when cutting-and-pasting from a site.   Steve singles out Politico but it’s getting ubiquitous:

The “Read more: URL” part, of course, was added in.  Says Steve:

That’s right — they’ve put an effing advertisement, and a working link, in my clipboard. Of course, the link doesn’t work as-is, when I post the text to VodkaPundit. So even if by some stupid chance I did want their ad, it doesn’t do me (or Politico) any good. So, every time I post text from Politico, they force me to delete a bunch of extraneous stuff.

In short, Politico’s idiot/rude/stupid/abusive webmaster makes it more difficult for me to send him traffic. Or as we call traffic here on the innerwebs: Money. So I don’t do it anymore, unless I absolutely must. Which is near-never.

Presumably, this script is a response to site owner’s frustration at having competitors cut-and-paste content on their own sites without any attribution or reciprocal traffic.   But it’s not very effective for that because scrapers are taking the information directly off RSS feeds and unscrupulous folks doing it by hand just delete the link.   And, as Steve already noted, the link doesn’t even work if it makes it into the cut-and-paste.

And, not surprisingly, Steve’s post generated a lot of comments from readers with their own pet peeves. Including at Pajamas Media, which hosts his site! 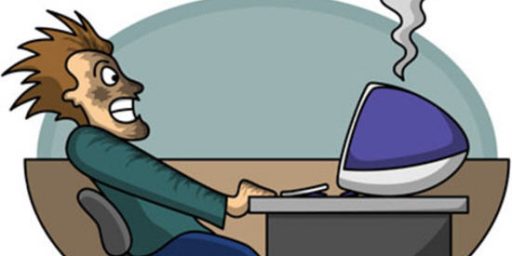 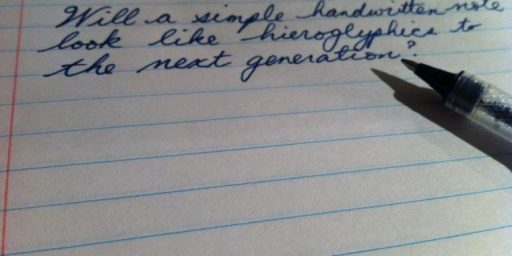