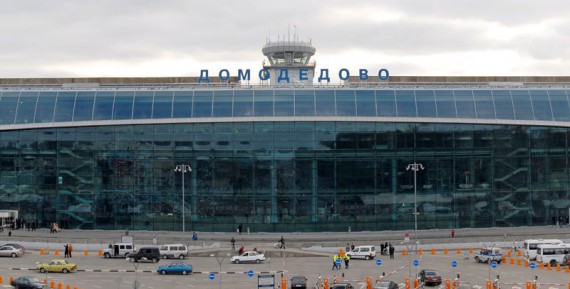 This isn’t a good way to start off the week:

Moscow’s Domodedovo airport – the busiest in the Russian capital – has been rocked by an explosion that has reportedly killed at least 23 people.

More than 100 more are thought to have been injured in the blast, which reports suggest may have been the work of a suicide bomber.

Russia’s chief investigator said the explosion was the work of terrorists.

The airport is 40km (25 miles) south-east of the city centre, and is popular with foreign workers and tourists.

Emergency services are on the scene and tending to the wounded.

The most obvious suspects here would seem to be the Chechens, who have shown an ability to carry out spectacular, and deadly, terrorist attacks throughout Russia and even in Moscow itself many times over the past decade.