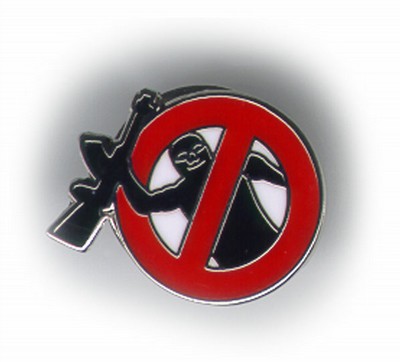 While ABC News originally reported the detention of men who may have been involved in a “dry run” for a possible terror attack (ABC NEWS EXCLUSIVE: Two Men on United Flight from Chicago Arrested on ‘Preparation of a Terrorist Attack’ in Amsterdam), it appears now that it may have been a false alarm.

The U.S. official says the two men arrested in Amsterdam did not know each other and were not traveling together.

The official, speaking on condition of anonymity to discuss the ongoing investigation, says both men missed flights to Dulles International Airport from Chicago, and United Airlines then booked them on the same flight to Amsterdam. The men were sitting near each other on the flight.

If it ends up that the two men ended up on the same flight simply because the airline re-routed them after a missed a flight, it would lessen the likelihood, it would seem, that they were partners of some sort.

Dutch police appear to still be holding them as suspects, however.