Thanks To The Drug War, We’re The World’s No. 1 Jailer 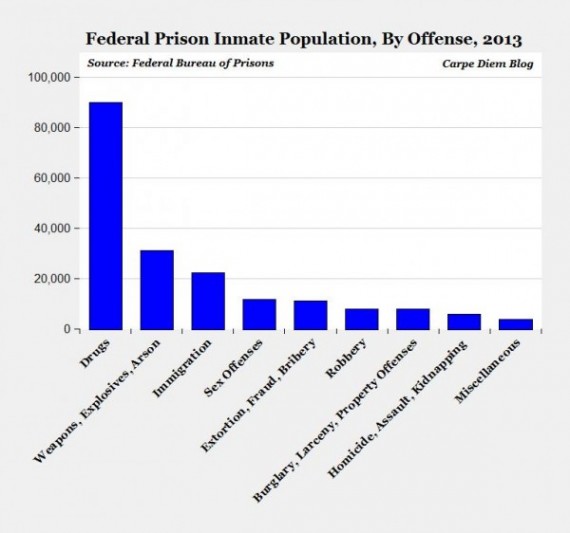 Thanks to the drug war, the United States is the world’s top jailer: