Via the BBC:  Nicaragua canal construction ‘will not begin until 2015’

The head of the canal authority, Manuel Coronel Kautz, says more time is needed to carry out feasibility studies and choose a route.

The estimated cost of the projected waterway is $40bn (£25bn).

I will believe this when I see it.

The notion of a canal across Nicaragua dates back to the mid-19th century. 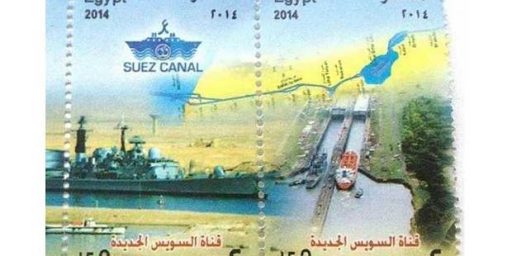