The Phony Arguments Against Withdrawing From Afghanistan

The arguments against withdrawing American forces from Afghanistan are becoming weaker and weaker. 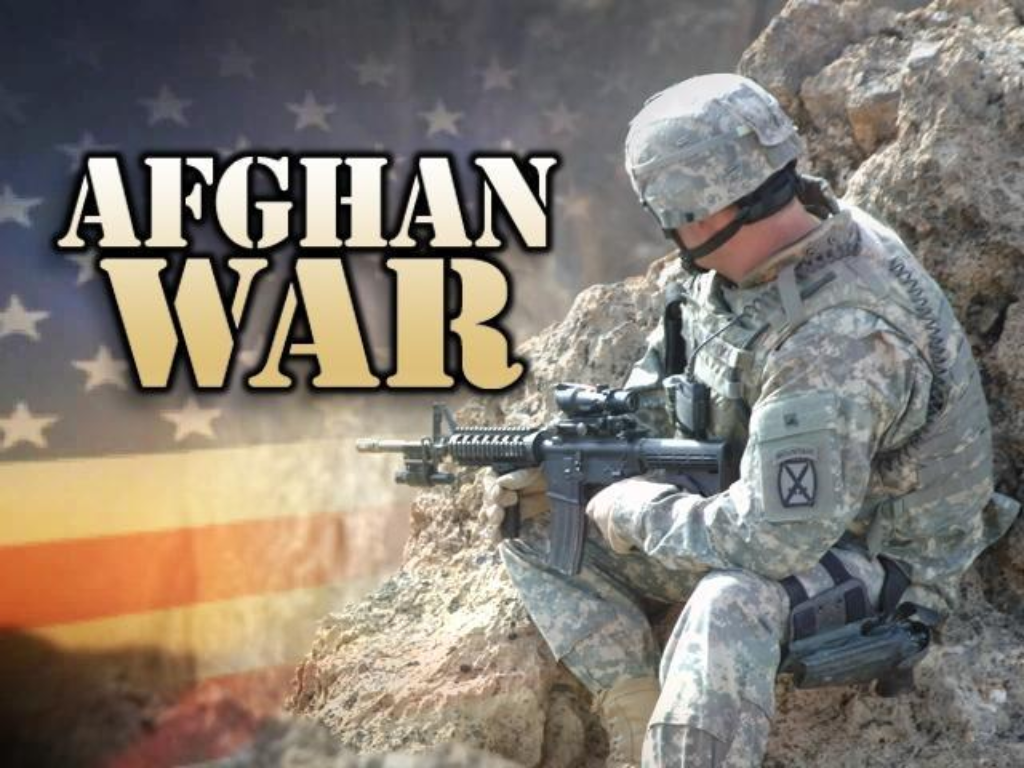 Late last week, the Editors of The Wall Street Journal argued against the idea of withdrawing American forces from Afghanistan, the site of the longest war in American history:

President Trump won applause in Tuesday night’s State of the Union address when he declared that “great nations do not fight endless wars.” It’s a resonant line in a country that has been fighting in parts of the Middle East for nearly two decades. And, in a literal sense, the statement is true.

Yet the risk of Mr. Trump’s rhetoric is that it encourages a public belief that America can abdicate its responsibility to work with allies to preserve the peace. History shows the great danger in failing to distinguish between fighting wars and deterring them. That’s especially true now that the authoritarian nations of Russia, Iran and China are seeking to dominate their regions and sometimes join forces against U.S. interests.

One lesson is that keeping troops abroad is often cheaper than bringing them home. An unwavering commitment to the defense of Western Europe under NATO prevented the Cold War from becoming a hot one. Some 300,000 U.S. troops across Europe deterred Moscow for decades until the Warsaw Pact imploded.

The same strategy has preserved the peace in North Asia, to the benefit of the American homeland and economy. Strategic commitments to Japan and South Korea, bolstered by some 80,000 American military personnel, have partially contained the North Korean threat while creating space for both countries to become thriving democracies.

This is an argument one hears any time some suggests removing American troops any time there is a suggestion that we should consider removing American troops from some part of the world. It came up when President Obama followed through with the plans put in place by President George W. Bush to withdraw troops from Iraq. It came up again when President Trump announced his plan to remove the small contingent of American troops currently on the ground in Syria, although he is apparently committed to leaving American troops in Iraq to “watch Iran,” notwithstanding the fact that the Iraqi government has rejected this idea. And, now, it’s coming up as the President considers resuming the policy first put in place by President Obama to draw down American forces fighting what amounts to the longest war in our history notwithstanding the fact that the original reason for that deployment, and the original mission, have clearly been forgotten.

In addition to citing these alleged dangers, these critics inevitably bring up examples such as Germany, Japan, and South Korea to argue against the idea that we should decline to establish an effectively permanent military presence in a place like Afghanistan. As Dave Schuler argues, though, Afghanistan is not Germany:

They can’t seem to get their heads around the idea that Afghanistan is not Germany. There has never been a cohesive modern state in Afghanistan. We aren’t detering the Russians or Chinese there. We’re trying to pacify the Afghans themselves. A bare handful of American soldiers were killed in Europe after the conclusion of World War II. More of our soldiers have been killed in Afghanistan practically every year since 2001. If we’d experienced the kind of resistance in Germany we’re experiencing in Afghanistan, we’d’ve left there, too.

Those who cite examples such as Germany, Japan, and South Korea also neglect the fact that those three nations represent situations where an American military presence was, at least originally, meant to deter attacks from other nations. In the case of Germany, of course, the threat at the time World War II ended was coming from the Soviet Union and the Warsaw Pact, which had its own military forces stationed on the other side of the border between West and East Germany and where the prospect of a third land war in Europe since the start of the 20th Century was, at least for a time, thought to be a realistic possibility. Additionally, the American military presence in Germany is also meant to be part of the NATO alliance’s overall collective defense. In more recent years, that presence has proven useful as a pre-positioning and support area for American and NATO operations elsewhere in the world.

One can make the same arguments regarding Japan and South Korea.

In Japan’s case, of course, the military presence was necessary to support the post-war occupation of Japan and aid in its transition away from the Imperial-ruled nation to the stable representative democracy it is today. Some might argue that it this makes it similar to the situation in Afghanistan, but they would be mistaken. Unlike Afghanistan, Japan had been, to borrow Dave’s phrase, a “cohesive modern state” long before World War II. While it lacked a strong democratic tradition in 1945, the Japanese proved themselves to be eminently adaptable to that form of government in a relatively short period of time. Additionally, as was the case in Germany, the United States did not face significant resistance from within Japan to its presence or to the efforts, led primarily by General Douglas MacArthur, to democratize the nation. One can certainly not say the same thing about Afghanistan, where much of the nation remains in control of tribal warlords and the United States faces continued resistance from Taliban forces that have managed to hold off complete eradication for the past seventeen years. If we haven’t defeated them by now, another seventeen, thirty, or forty years isn’t going to make much of a difference except to turn Afghanistan into a bizarre inter-generational war where Grandsons are fighting the same battles their Grandfathers did.

The situation in South Korea is much the same as in Japan, with the added caveat that there is an active threat not only to the Republic of Korea but the entire region on the other side of the Demilitarized Zone. Additionally, while it has been the subject of invasion and occupation by Japan and China for centuries, Korea is as much a “cohesive modern state” as the others, and while its transition to democracy was bumpier than what happened in Japan, something in part caused by the war with the DPRK, the fact is that South Korea is now not just a stable representative democracy but among the crown economy jewels in all of Asia.

One can simply not say the same things about Afghanistan.

American forces in Afghanistan have been involved in combat in some form or another on a non-stop basis for seventeen years, and that doesn’t even count the activity that may have been engaged in by Special Forces or CIA assets during the Soviet occupation and the years leading up to the September 11th attacks. If the WSJ editors and other critics of the idea of drawing down forces in that country have their way, that would continue to be the case for the foreseeable future. And this would be notwithstanding the fact that, as Dave puts it, Afghanistan is of no real strategic value to the United States and our continued presence there serves no useful purpose other than to allow the troops to continue to be a target for Taliban and other forces fighting against the government in Kabul. There comes a time when we just have to tell the Afghans that we can’t do this anymore, that they are going to either have to either resolve their differences at the peace table, or continue fighting a civil war that, effectively, has been going on since the Soviet occupation in 1979, and there seems to be no better time than the present. We’ve done all we can in Afghanistan and more, it’s time to come home.