Mitch Albom has an excellent column discussing various angles of this one. 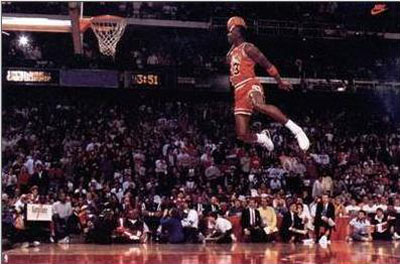