Thought of the Day

To think that you can be one minute marrying one of Charlie’s Angels and then a few years later dying alone in Ft. Lauderdale while doing cruise ship acts.

People have taken faster, deeper dives, of course.  But, yes, not the life he’d have imagined in 1978.

Naturally,  I’m reminded of the lyrics of “Every Mother’s Son,” one of Lynyrd Skynyrd’s lesser classics.

Well I’ve been ridin’ a winning horse for a long, long time
Sometimes I wonder is this the end of the line
No one should take advantage of who they are
No man has got it made
If he thinks he does, he’s wrong

I’ve seen it happen so many times, so many times before
Some man got so much money he doesn’t worry no more
Or he’s got such a pretty woman that’ll treat him fine
Well my friend has been a fool
It happens every time

I’m not tryin’ to preach to no one, to no one at all
I’ve seen so many of my good friends just rise to fall
‘Cause they got so much money or a woman so fine
Well my friends have all been fools, it happens every time 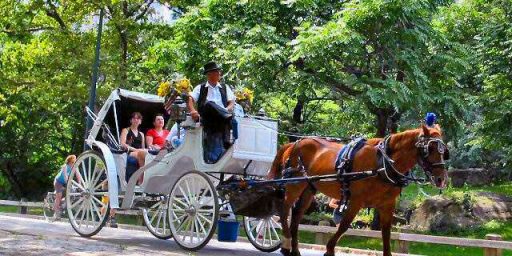