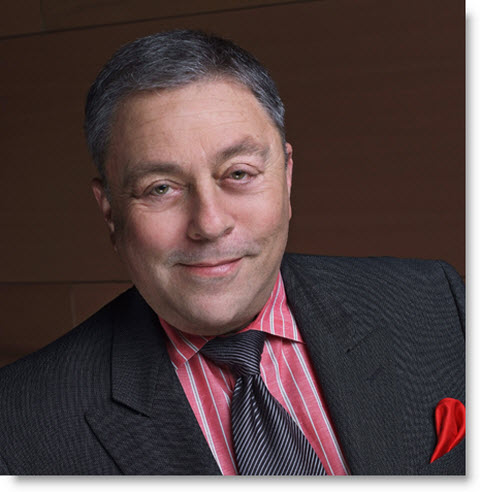 One of the most recognizable faces of 1990s politics has passed away:

Tony Blankley, a noted conservative author and commentator and former editorial page editor of The Washington Times, died Sunday morning, according to family sources. He was 63 and had been battling stomach cancer.

Mr. Blankley was an executive vice president of the Edelman public-relations firm in Washington, a visiting senior fellow in national-security communications at the Heritage Foundation, a syndicated newspaper columnist and an on-air political commentator for CNN, NBC and NPR.

He was also a regular weekly guest on “The McLaughlin Group.”

Mr. Blankley was editorial page editor of The Times from 2002 to 2007, and from 1990 to 1997 he served as press secretary and general adviser to former House Speaker Newt Gingrich.

A Loyola University law graduate, he served six years in the Reagan administration in a variety of positions, including speechwriter and senior policy analyst. He also spent 10 years as a prosecutor with the California attorney general’s office.

Born in London, he became a naturalized American citizen after his parents moved to California after World War II. As a child, he acted in such television shows as “Lassie,” “Highway Patrol” and “Make Room for Daddy,” and he also appeared in movies with such stars as Humphrey Bogart and Rod Steiger.

It was from his time as Newt Gingrich’s Press Secretary during the years Gingrich was Speaker that Blankley is probably best well known. I was unaware he’d been ill, but I did find myself wondering recently why, unlike other former Gingrich aides, we hadn’t heard from him regarding his former bosses Presidential campaign and rise in the polls.

UPDATE (James Joyner): Sad news, indeed. I had the pleasure of meeting and chatting with Blankley a few times in recent years and found him charming and gracious.

On the matter of Blankley’s being silent on the candidacy of his former boss, I’m not surprised. I recall a conversation in the bar at the CPAC hotel some years back–it would have had to be 2006 or 2007–and I raised the subject of Gingrich’s rumored candidacy for the 2008 nomination. He said that it was essentially a publicity stunt to give Newt and his ideas more air time but that the former Speaker fully understood that he had too much baggage to win the nomination, much less be president.

My strong guess, in fact, is that the 2012 run was exactly the same and that Gingrich was as shocked as the rest of us when he surged to frontrunner status for a short time. I don’t think he was running for president so much as to the spotlight.