The recovery from Hurricane Sandy continues to proceed, but the costs continue to mount:

The outward signs of recovery were everywhere Monday across the Northeast nearly two weeks after Superstorm Sandy struck: Power restored to tens of thousands, bridges and tunnels reopened, and limited train and ferry service up and running.

But there were signs, too, of struggle.

People in hard-hit areas were still clearing debris from their homes, standing watch among ruins to ward off looters, and putting on layers of clothing to battle the cold.

The death toll from Sandy rose by two Sunday to at least 113 across several states, with 43 of those fatalities in New York City, according to New York’s chief medical examiner.

Authorities discovered the body of a 66-year-old man who appeared to have drowned in his home on hard-hit Staten Island, while a 77-year-old man from the battered beachside community of Far Rockaway, Queens, died of injuries he suffered when he fell down a flight of stairs.

More than 160,000 customers in 10 states and the District of Columbia remained without power Sunday, according to the U.S. Department of Energy. The number of people affected was considerably higher, given that a single power customer could range from an apartment building to a house, the agency said.

Not long after the superstorm, more than 8.6 million people were without power, the Energy Department said.

In other news, New York Governor Andrew Cuomo announced yesterday that Sandy related damage could total $30 billion for New York alone, where many low-lying areas of New York City were flooded and vast stretches of Long Island were severely impacted by the storm.  No word yet on damages estimates for New Jersey, but we’re getting to the point now where the initial estimate of $50 billion is likely to be surpassed once everything is added up. 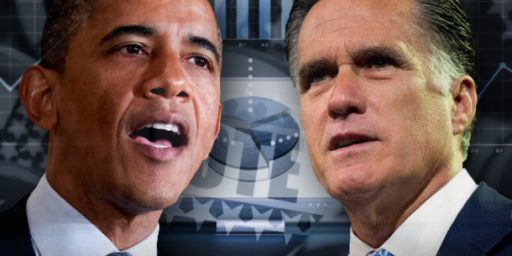