Dray, PhilNow that summer has officially started, its time to crowdsource some recommendations for summer reading. And after reviewing the recent threads on the Civil War, it seems to me that American History (including, but not limited to, the Civil War) is a perfect topic.

Since this topic can easily get out of control, I’m going to suggest that everyone choose their top — as in ONE — American History suggestion. The only rule is it has to be a non-fiction work.  Beyond that everything is welcome from biography to chronology. It can focusing on a single battle, a single aspect of American History (like the First Amendment), or be a big, sweeping, mulch-generational work.

Be sure let us know why you think THIS is the book to read over the next month or two.

As always, I’ll compile the results up below. Note that a couple of the suggestions are in the public domain and also appear to have free audiobook versions via librivox. 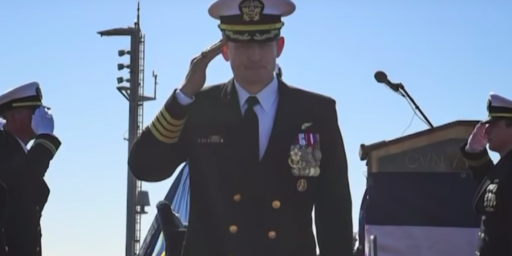