What If There Were No Fires?

In a fire-free world, forest cover would double at the expense of grasslands and savannas say William Bond of the University of Cape Town and his colleagues in the journal New Phytologist. The team used a computer model to predict how plant patterns shift over time with changing climates.

For example, a type of grassland consisting of warmth-loving plants appeared in the tropics between 6 million and 8 million years ago, and quickly spread around the globe. This study suggests that the grassland’s spread was primarily influenced by fire, says Bond, although it is not known why there were more fires at that time.

“Fire is more than an unnecessary evil,” says team member Ian Woodward, an ecologist at the University of Sheffield, UK. Without fire, forests would leap from forming 26% of the world’s vegetation to 56%, reports the team. Tropical grasslands and savannas, such as those in South America and Africa would shrink to half their current extent; temperate grassland and Mediterranean shrubland would be reduced by nearly two-thirds.

“Fire is grossly under-evaluated in terms of its global impact on ecosystems,” says Jon Keeley, an ecologist with the US Geological Survey’s Western Ecological Research Center in California. “Anybody who looks at the global picture will be very surprised,” he adds.

The New Phytologist study is available here. If you access the PDF version, you can see some pretty cool maps of a fire-free earth.

In 2000, recognizing the ecological importance of wildfires, the National Fire Plan was developed. The Bush administration subsequently modified it with the Healthy Forests Initiative, though I couldn’t tell you exactly how, since environmental policy isn’t something that I routinely follow. Naturally, however, environmentalists took exception. 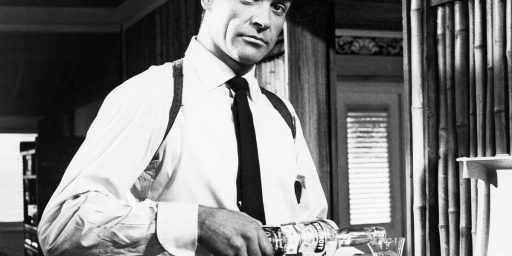