When Can a President Order an American Killed?

My latest for The Atlantic, "The Thorniest Question: When Can a President Order an American Killed?" has been posted. 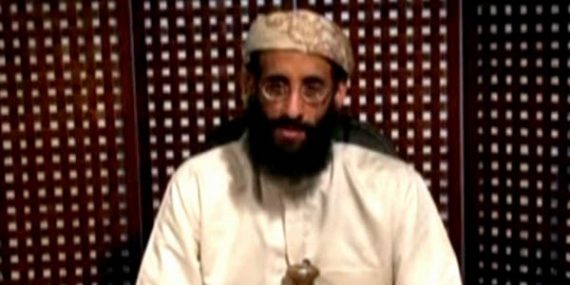 My latest for The Atlantic, “The Thorniest Question: When Can a President Order an American Killed?” has been posted.

It’s a longish piece but the bottom line is this:

What’s to prevent a president from simply declaring Americans he doesn’t like for whatever reason “enemy combatants” and having them murdered? The same thing that prevents him from launching nuclear weapons, launching military attacks, and otherwise abusing the incredible power that comes with that office: the system, such as it is.

First, and perhaps most importantly, the road to the Oval Office goes through the American people. The grueling two-year campaign cycle serves as a powerful vetting tool, weeding out candidates without the character, judgment, and temperament to sit in the big chair. It’s not a perfect safeguard, of course, and there’s room to quibble over the quality of a few who made it through.

Second, we have a system of checks and balances. Congress has the power to force its way into the decision-making process in cases like this one, where action is planned over months and even years. In the Awlaki case in particular, Capitol Hill has had plenty of time to insist that the Obama administration lay out its case for action. Either they’ve done that (behind closed doors in the appropriate national security committees) and been satisfied or they’ve abrogated their responsibility. Further, lacking such advance warning, Congress can certainly exercise its oversight powers after the fact, calling the administration on to the carpet. Its members have enormous power in this regard, up to and including the ability to impeach the president.

Additionally, the courts also have a significant role to play in safeguarding the Constitution. While they’ve historically been deferential to elected policy-makers on matters of national security policy, they have, as seen in Hamden, Boumediene, and several other cases, been willing to limit their prerogatives, even when applied to unsympathetic defendants, in order to defend larger principles.

I don’t claim it’s a satisfying answer. But we trust the president to make these calls and Congress and the courts to keep him in check. If there’s a better system for balancing the legitimate national security interests and civil liberties of Americans, it has yet to be devised.

Cruz has a Plan for Fighting ISIS