Why the Yuan Won’t Become a Reserve Currency

It's unlikely that the Chinese yuan will replace the dollar as the world's reserve currency any time soon. 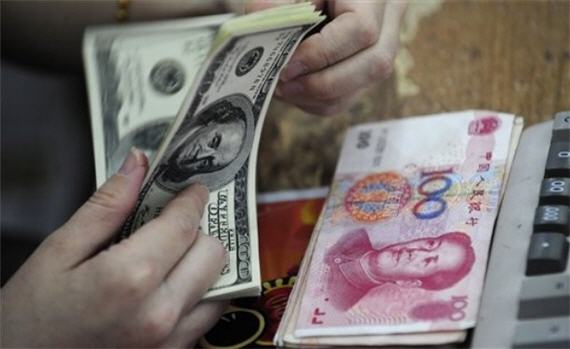 Here’s a good, succinct explanation from Peking University professor Michael Pettis of why it’s unlikely that the Chinese yuan will replace the dollar as the world’s reserve currency any time soon:

If the rest of the world is going to use the renminbi as a reserve or trading currency, clearly it needs a mechanism by which to accumulate renminbi. This is something on which a surprisingly large share of people who talk about the future of reserve currencies don’t seem to focus.

Leave aside the fact that foreigners are prevented from having renminbi accounts and that it will probably be many years, if not decades, before the PBoC is willing to allow full convertibility, with limited government intervention and no control over the setting up and trading of its currency. The world still needs a way to accumulate renminbi in order for it to be a major trading or reserve currency.

How does the world accumulate sufficient renminbi to acquire reserve status? There are basically two ways. First, China can run a current account deficit. Second, foreign capital inflows into China can be matched by Chinese capital outflows. The second way does not result in a net foreign accumulation of Chinese assets, but it allows foreigners to hold renminbi bonds and other assets to the same extent that Chinese hold assets abroad (above the current account surplus, of course)