The American public doesn't think we can afford to cut any category of government spending, even imaginary ones. 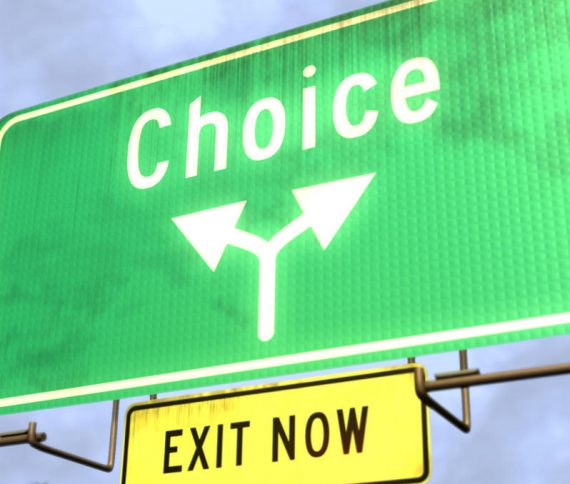 Stan Collender points to a poll from Ipsos Public Affairs showing that the American public doesn’t think we can afford to cut any category of government spending, even imaginary ones:

Q.6. As you may know, the US federal budget has a significant deficit. Here are the main view, which of the following areas can we afford to cut back on? (Select all that apply)

While hardly anyone picked “None,” there was not a single category that got over 35% support; even the seemingly low-constituency “Other” garnered less than a third.

Oh, by the way, the same survey showed that 75 percent of the public thinks we’re on the wrong track with respect to the national deficit. There wasn’t a question asking how they feel about raising taxes but I’ll go out on a limb and guess that they’re opposed, unless it involves other people paying the increased taxes.

So, closing the deficit will happen only if American politicians exercise bold leadership and make tough choices. I can’t even type that without giggling.

FILED UNDER: Deficit and Debt, Public Opinion Polls, US Politics 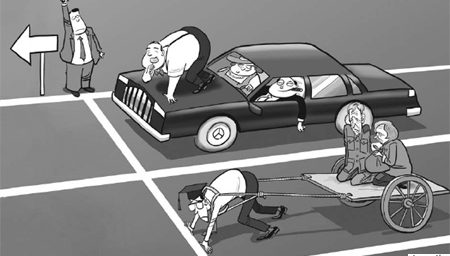