When professors blog, they send signals to their students about their attitudes. Where do we draw the line between free expression and unprofessional conduct? 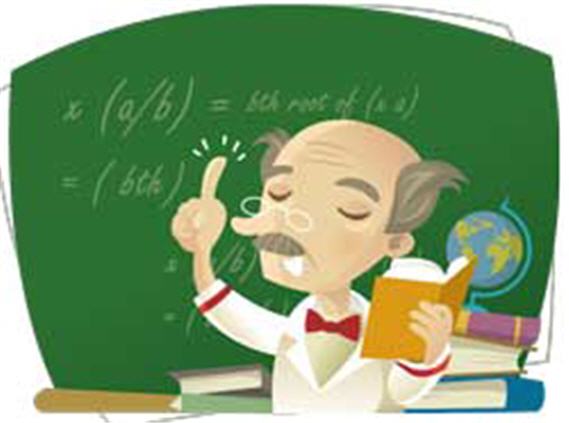 Imagine, for a moment, that you are a female in one of his classes who is having trouble with her assignment. He tells you to come talk to him during office hours, and when you do there are posters of women in various states of undress covering his walls. How comfortable would you feel? Would you consider his office a safe place, or would you be worried about where his eyes wandered when they broke contact with yours?

I only ask because a blog functions somewhat like a virtual office: it is a private space that the public, including students, can access. It functions as an extension of your professional persona.

I cannot, however, understand the rationale behind plastering the walls with images of objectified women approximately the same age as the students you teach. This deliberate decision to decorate with photographs that stimulate him would be the equivalent of the seventeen posts Douglas has devoted to what he himself calls “fawning“ this year alone.

Which is fine for readers of his blog—but what if you were a financially strapped female student in his course at Long Beach City College? What if you were searching for course materials and stumbled upon American Power—a blog written by the very person you needed to impress—and clicked through only to find countless images of objectified women and your professor complaining that the copyright holder of others prevents him from saving and displaying more? How comfortable would you feel sitting their in during office hours?

Having started this blog several months after my last teaching stint, I’d never considered the implications of Rule 5 postings on it on prospective students.   But that actually brought a related thought. So I posed this question in Kaufman’s comment thread:

Should profs not have blogs in which they express personal opinions, thus inevitably creating a chilling effect on some portion of their students?

And got this thoughtful reply:

Disagreement is part of academic discourse, and can be dealt with in the classroom; ogling, on the other hand, is a voyeuristic power trip that the student, male or female, can’t opt out of. Once they know a professor values them not for what they think, but for how they look, the classroom dynamic’s forever spoiled.

That strikes me as reasonable in theory.   But I’m not so sure.

In my teaching days, I was pretty careful about keeping ideology out of the classroom.  Indeed, since I mostly taught students who were pretty conservative (it was the South, after all) I frequently played Devil’s Advocate for all manner of things I didn’t agree with just to challenge their views and generate a discussion.  (I pretty much took whatever side of the argument wasn’t getting its due.)

Of course, I kept my ogling in check to the best of my ability, too.  But one presumes that my hot female students were at least intellectually aware that, since I was an open heterosexual, I found them attractive.  Did they therefore think I viewed them as mere objects?

Or, is signaling that one enjoys looking at women in bikinis by posting that fact on the occasional blog post a degree of objectification that removes the benefit of the doubt?  I don’t do much of that sort of thing at OTB and would probably have done even less of it had I been teaching undergraduates at the time.  But I’m not sure it’s a hanging offense.

Conversely, writing a very charged political blog, wherein you display contempt for people who hold fairly mainstream views on the other side of the aisle, would seem to send a much stronger signal of which ideas you value and which you hold in contempt.  Doesn’t that have a chilling effect on the main thing that you’re trying to do?  Much less as a political science instructor?