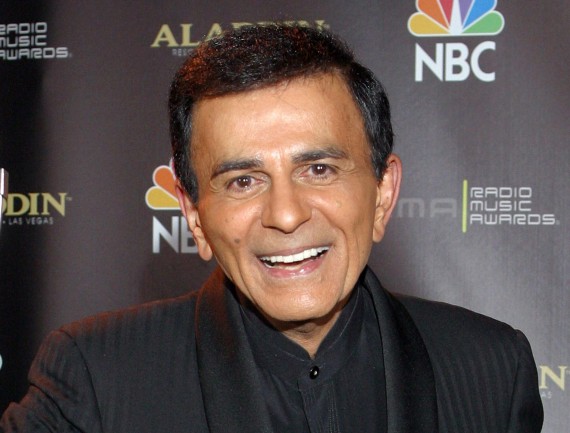 Casey Kasem, who hosted American Top 40 for decades and lent his voice to several animated projects, is missing and a California Judge wants to know where he is:

LOS ANGELES — A judge on Monday ordered an investigation into the whereabouts of Casey Kasem after an attorney for the ailing radio personality’s wife said the former “Top 40” host had been removed from Los Angeles without his children’s knowledge.

Superior Court Judge Daniel S. Murphy ordered a court investigator and adult protective services to find out where Kasem is being treated and report back to the court. Kasem, 82, suffers from advanced Parkinson’s disease, can no longer speak and has been in various medical facilities chosen by his wife, Jean Kasem.

Casey Kasem’s children have complained that they have been unable to see their father in accordance with an agreement with their stepmother. Daughter Kerri Kasem had sought a temporary conservatorship and was appointed her father’s temporary caretaker on Monday. Her attorney, Troy Martin, said the family believes the entertainer has been taken to an Indian reservation in Washington state.

Murphy’s order came after Craig Marcus, an attorney who appeared on Jean Kasem’s behalf at Monday’s hearing, said he did not know where the radio personality was but that he was “no longer in the United States.”

The revelation brought stunned protests from Murphy and two of Casey Kasem’s daughters, two of the entertainer’s three children from a previous marriage.

“I have no idea where he is,” Marcus said.

“Your statements concern me even more,” the judge told Marcus, who declined to comment after the hearing.

Kerri Kasem’s case is the second one opened by one of the former host’s children to try to gain access to their father and have some oversight over his care. A previous case by daughter Julie Kasem was dismissed after she reached a settlement with her stepmother, but the daughter said Monday that agreement has been breached.

In a court filing last week, Kerri Kasem’s attorneys wrote that the entertainer has been repeatedly moved without warning and his children have been unable to see him. The complaint accused Jean Kasem of elder abuse by isolating her husband from his family.

“We’ve been troubled for a long time,” Kerri Kasem said after Monday’s court hearing. She said Murphy’s orders will ensure that the truth about her father’s care comes out.

This seems to be all too familiar a situation that develops when someone who has remarried becomes ill and conflicts develop between children and new spouses, no often amplified by the underlying battle control of assets that occurs when a celebrity is involved. Hopefully, Kasem will be located quickly so that the Court can determine that he is being treated properly since he’s apparently not able to speak for himself at this point. 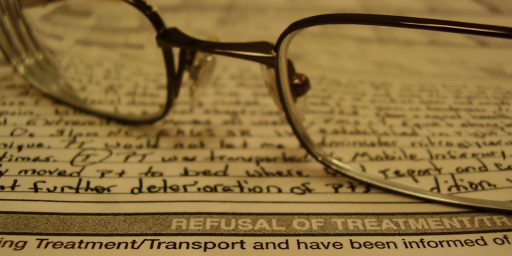