The Obamawood Squares Edition OTB Caption ContestTM is now over.

The Obamawood Squares Edition OTB Caption ContestTM is now over. 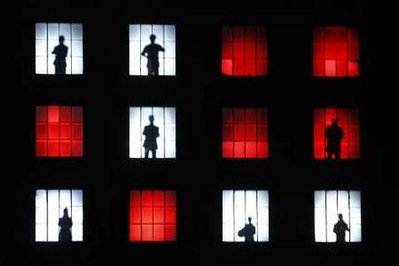 Either a harder or less inspiring contest than most.

First: Michael Hamm – I’ll take the communist behind door No. 8

Third: MAggie Mama – Obama has taken six vacations already and another one is in the planning stage just waiting for the green light.

Six out of twelve New Yorkers secretly burn Koran’s in their apartments.

By Modifying the Rules of HollyWood Squares the Obama administration achieves 3 more jobs created or saved.

Gore Was going to get center square, but they couldn’t get him out of the green room.

The Monday Contest has a Coke and a smile… and a tax increase.