Well we didn’t find Jimmy, but… 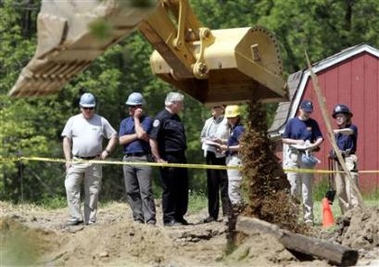