The Now What? Edition OTB Caption ContestTM is now over. First: bystander – A sneak preview of the cast of the ’09 season of ‘The Office’.

Second: Chadzilla – Barack – “Joe, did you hear something?” Al – “I said I’d like to talk about my global warming plan!” Barack – “There it is again…”

Third: Floyd – bore, bored, and board

Hodink – “Joe, please tell Al it’s a nice offer but I don’t want to trade the Presidency for his Nobel Peace Prize, his Inconvenient Truth Oscar, the right to say I invented the Internet and his left over hanging chads.”

DL – Gee, I didn’t realize Al liked gin that much.

DL – None of the three wise men noticed the 57 stars on the flags.

OK, Its agreed Al plays the piano for our Nairobi Trio skit.

L to R: “My glass is half empty.” “My glass is full… what I had left and half of yours.” “Bush stole everything from my F*ck’n glass.”

Monday Contest is flushed with excitement about the upcoming festivities. 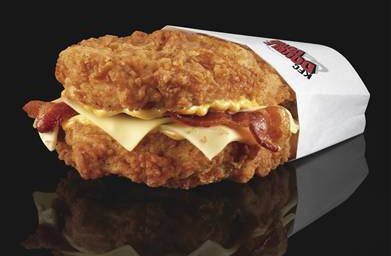