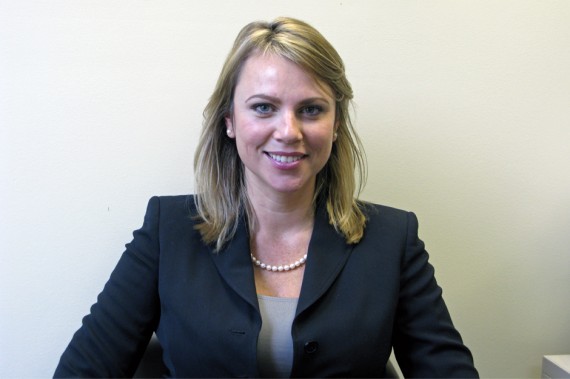 On Friday February 11, the day Egyptian president Hosni Mubarak stepped down, CBS correspondent Lara Logan was covering the jubilation in Tahrir Square for a “60 Minutes” story when she and her team and their security were surrounded by a dangerous element amidst the celebration. It was a mob of more than 200 people whipped into frenzy.

In the crush of the mob, she was separated from her crew. She was surrounded and suffered a brutal and sustained sexual assault and beating before being saved by a group of women and an estimated 20 Egyptian soldiers. She reconnected with the CBS team, returned to her hotel and returned to the United States on the first flight the next morning. She is currently in the hospital recovering.

The statement says this will be the only statement CBS releases about the incident out of respect for Logan’s privacy. Best wishes to Logan for a speedy recovery, physically and emotionally.