Charges Dropped Against Teen Who Wore NRA T-Shirt To School 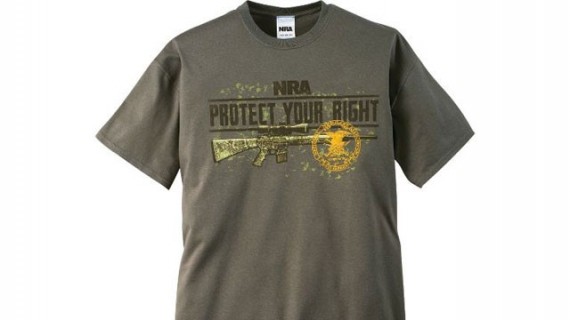 Earlier this month I took note of the case of Jared Marcum, a West Virginia teenager who was charged with a crime after refusing a teacher’s order to remove an NRA t-shirt he had worn to school. This week, we learned that those charges had been dismissed:

A criminal charge has been dismissed against a West Virginia middle school student who refused a teacher’s order to remove a National Rifle Association T-shirt he wore to school.

Marcum’s attorney, Ben White, says Marcum was exercising his free speech rights and his support for the 2nd Amendment right to bear arms. After a review of statements from the officer and the school’s principal, White says he and a prosecutor agreed that creating a criminal record for Marcum wasn’t a good idea.

Well, at least sanity has prevailed. 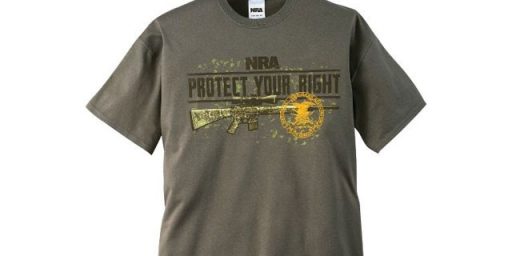