Chris Christie: Tired Of Dealing With The Anti-Muslim Crazies 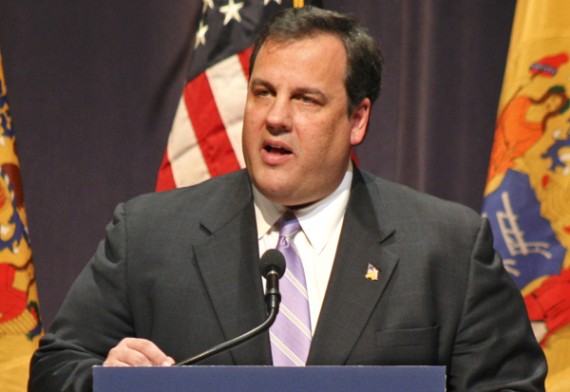 Earlier this year I noted that New Jersey Governor Chris Christie had come under fire from several conservative bloggers for appointing Sohail Mohammed, a Muslim American attorney, to a seat on the Passaic County Superior Court. Mohammed was confirmed by the state legislature and sworn into office last week, which caused the Newark Star-Ledger to note this in an editorial:

Mohammed came to the country legally as a teenager in 1980, and — with a mother working two jobs to support him — ditched an engineering career to become a lawyer. It was a calling. He staunchly defended people’s rights as an attorney, built a sparkling reputation and is now a judge.

He was sworn in Tuesday in the same Passaic County courtroom in which he took his oath of citizenship and where he served as a juror.

Mohammed’s appointment is a badge of honor for Christie and New Jersey, but it also serves as something else our society and political arena desperately need: crazy repellent.

That last comment was prompted by a comment Christie had made the day Judge Sohail Mohammed was sworn into office in which he addressed the controversy that the appointment had created among some conservatives:

“It’s just crazy, and I’m tired of dealing with the crazies,” said Governor Christie. “It’s just unnecessary to be accusing this guy of things just because of his religious background. I’m happy that he’s willing to serve after all this baloney.” Chris Christie certainly deserves praise for sticking to his guns on this one and remaining steadfast in the face of bigoted opposition to Mr. Mohammed’s fitness for the job.

Good for you Governor Christie. The rest of the GOP could learn something from what you’ve done here. 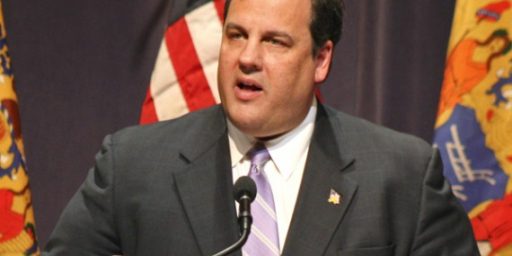