CORRELATION = CAUSALITY? Yet another study determines that watching violent TV shows makes kids more violent. The problem with such studies is that they are essentially univariate and non-directional. It may well be that people who watch a lot of violent TV shows as children are more likely to grow up violent. Does that mean TV watching is the culprit? Maybe. But only if we set up a study in which all other variables are held constant. Are kids who watch a lot of violent television also more likely to live in poorer households, single-parent households, have alcoholic parents, consume diets with poor nutritional value, have parents who are more violent, have neuro-chemical disorders that make them more predisposed to violence (and to be attracted to violent shows?!). . . .

I don’t know. Any and all of those things strikes me as plausible alternative explanations, though. Unless the study controls for those factors in a meaningful way, it is of limited value.

The article also contains another annoying bit of statistical “analysis” that I often see. “[T]he only contradictory studies she has seen ‘were commissioned by the entertainment industry.'” Even if this is true, which I doubt, so what? The funding source of the research is absolutely irrelevant to its value. Indeed, if the industry research controlled for the variables I mentioned above, it is far more valuable than “independent” research that didn’t. 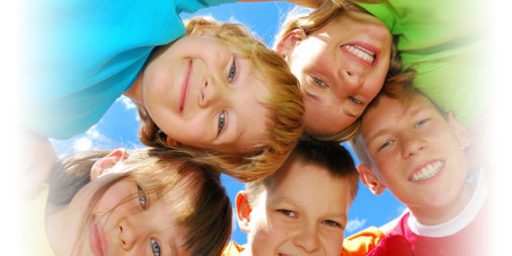