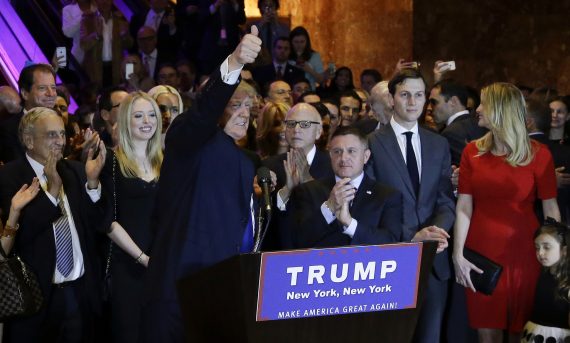 To the surprise of nobody, Donald Trump easily won the Republican primary in Oregon last night, putting him 77 delegates away from clinching the Republican nomination for President:

Donald Trump has won the Oregon GOP Primary, according to the Associated Press.

Although all of Trump’s GOP opponents have been vanquished, he has yet to cross the delegate threshold to clinch the Republican presidential nomination.

Even if Trump takes home all 28 of Oregon’s delegates, he still does not have enough to clinch the GOP Presidential Nomination. ABC News estimates the presumptive Republican nominee to have had 1,143 before tonight’s primary, but he needs 1,237 delegates to secure the nomination.

All voting in Oregon is done by mail. Voters had until 11 p.m. ET to turn in their ballots.

According to the current estimate, Trump now has at least 1,160 delegates after last night’s victory. This puts him just 77 delegates away from victory. Based on the remaining primary schedule, that moment should come when Trump is declared the winner of the New Jersey primary after the polls close there on the night of June 7th. Even before the last of his opponents dropped out, Trump had a massive lead in the polling in the Garden State, so he should do well enough there to grab all 51 of the outstanding delegates. Additionally, he will pick up some number of delegates next week in Washington State, which holds its primary on May 24th. By the time the night is over and the delegate haul from victories in the remaining June 7th states are figured into his total, it’s likely that Trump will end up with well over the 1,237 delegates he needs to be named the winner on the first ballot.

Much to the consternation of insiders and mainline conservatives who have obviously been hoping otherwise, this is really happening.