Don’t Blame Me, I Voted For Aqua Buddha

Via Freeman in Kentucky, we learn that the Rand Paul/Jack Conway battle has given birth to it’s own t-shirt: 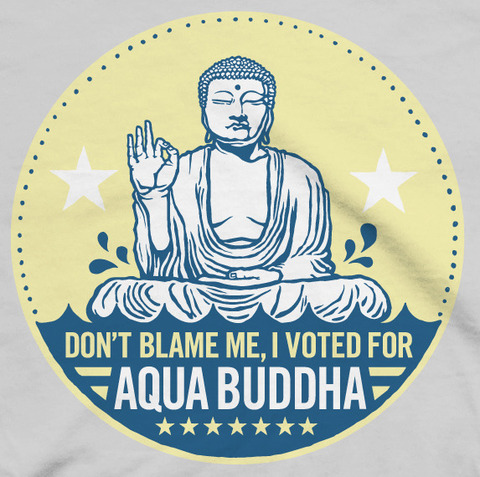 Operators are standing by.