The Netherlands is considering a new animal cruelty law that would effectively ban kosher and halal slaughter practices. 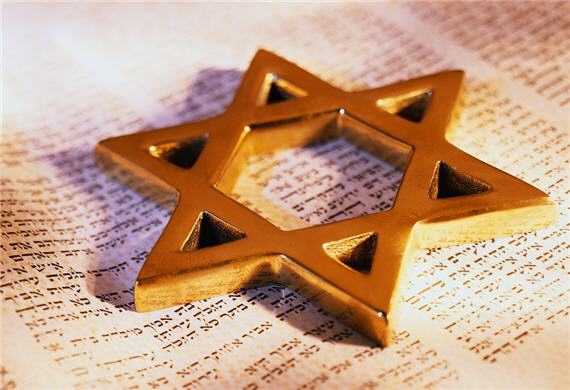 The Netherlands is likely to pass a new animal cruelty law that would effectively ban kosher and halal slaughter practices.

Motty Rosenzweig is the only remaining kosher slaughterer in the Netherlands and, if a new law goes through, he will be the last.

The Dutch parliament is preparing to pass a law that would end religious slaughterers’ exemption from rules requiring animals be “stunned” or anaesthetised before they are killed. Because Jewish and Muslim rules do not permit animals to be unconscious when they are killed, the law would in effect ban kosher and halal slaughter in the Netherlands.

For Mr Rosenzweig, it is the latest sign of rising religious intolerance in a country where broad-mindedness has been a defining value since the 17th century. “The country has changed. They’re not friendly any more to any religious needs people may have,” says Mr Rosenzweig. His grandfather, also a kosher slaughterer in Amsterdam, died in the Holocaust, as did 75 per cent of Holland’s Jews. “They’re making us feel they want us to get away, leave the country.”

Many Jews and Muslims see the ban as part of a growing European hostility to immigration and diversity. Geert Wilders, the far-right Dutch politician, has called for the Netherlands to ban the burka after France curbed the public wearing of the Islamic face veil; politicians including Germany’s Angela Merkel and Britain’s David Cameron have proclaimed the failure of multiculturalism; and anti-immigration parties such as Finland’s True Finns have been increasingly successful at the polls.

Yet supporters of the ban on ritual slaughter see it as a continuation of the Dutch tradition of progressive ethical leadership. The proposal originated with the Netherlands’ Party for the Animals, whose two seats in parliament make it the world’s only animal rights party with representatives in a national legislature. Marianne Thieme, its charismatic young leader, says religious leaders who object to the law are trying to hold back history. “Here in our society we no longer accept that animals must suffer,” says Ms Thieme. Religious groups have often opposed progressive social change, she adds. “We saw the same thing with women’s rights.”

For some, the argument is a scientific one. Many veterinarians believe animals suffer more during unstunned slaughter and remain conscious for up to a few minutes longer while dying. Ms Thieme says religious-liberty rights do not extend to harming other people or animals. Most in parliament back that view. A government-commissioned report by the University of Wageningen cited the Federation of Veterinarians of Europe and humane-slaughter expert Temple Grandin in support of the ban.

In the American experience, laws which conflict with deeply held religious beliefs are subject to strict scrutiny, the highest standard of judicial review. Whenever a fundamental Constitutional right is at stake, as it is in the case of the free exercise of religion (protected by the 1st Amendment), laws must have a compelling governmental interest, be narrowly tailored to achieve that goal or interest, and use the least restrictive means of achieving that interest.

Applying this test in Wisconsin vs. Yoder, the Supreme Court struck down a state law requiring Amish children to attend school past 8th grade, with the majority holding that the state failed to demonstrate a compelling interest in an additional two years of public education. My guess, then, is that the interests of preventing cruelty to animals would not survive a strict scrutiny challenge.

But, of course, the Netherlands isn’t subject to our 1st Amendment or the doctrines of our courts. Many European countries have in fact made all manner of bans on religious practices, notably banning of Muslim headscarves, for much less compelling interests.