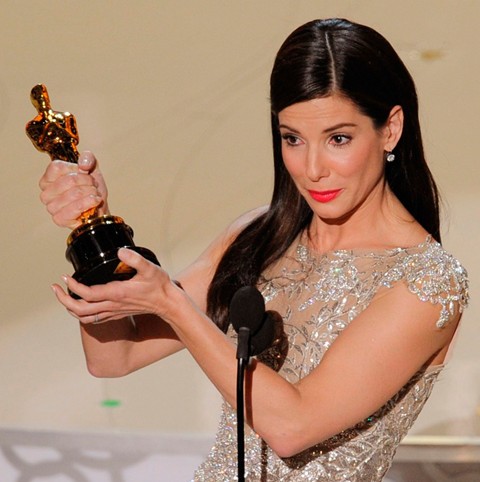 To wit:  the Best Picture Oscar.

Via the LAT:  Oscars 2015: Why the film with the most first place votes might not win best picture.

This discusses the uses of the preferential vote (also known as the alternative vote and the instant run-off)  to select the Best Picture winner  since the Academy expanded the number of potential nominees in the category to up to ten six years ago.

The LAT headline is correct in one sense, but incorrect in another.

It is correct insofar as the winner will not be decided by plurality (i.e., a simple case of the movie with the most votes winning and being done with it at that).  However, if one thinks about it, that would not be a desirable process.  There are currently eight candidates for Best Picture and if support for those movies was relatively evenly distributed, a winner could be declared with roughly 13% of the vote.  That would hardly be indicative of the which film the voters, collectively, thought was best.

If the goal is to determine the overall preference of a group of voters, then straightforward plurality voting is problematic when there are more than two candidates as it can mean that the winner could be opposed by a majority of voters (and this potential distortion gets higher the more candidates that are involved).  So, for example, if there are eight movies and one movie gets 13% of the vote and the remaining 7 movies each get 12.4% of the vote, then the “best” picture would be one for which 87% of voters did not vote.

The incorrect nature of the headline is the implication that, somehow, the number one preference of the voters would not win but, rather, that a “complicated” and “counterintuitive” system (to use descriptor from the video and the written portion of the piece) is being used.   However, as noted above, what this system does (as it does in places that it is used to elect candidates to office, such as in the Australian House of Representatives) is allow voters to rank their preferences in such a way that one would vote if there was a two-step run-off in which voters only chose among the top-two voter-getters (and, indeed, this system is better at capturing true preferences since one’s second place preference might not be one of the top two–a fact that could very much matter in a close, multi-candidate race).

Clearly, the elections nerd in me finds all of this interesting just because of the topic.  However, I would go a step further and note that it is illustrative of the general ignorance we have in the US over various way to conduct elections that we seem able to only conceive a system which has plurality winners (even though AV is used in some local elections).  Regardless, it is important to understand that there are better ways of finding out the true preferences of a group of voters than simply “he who has the most votes wins.”  And before anyone thinks I am arguing for a system that prefers minority views over that of the majority–go back to the eight candidate, evenly distributed example above.

Put another way:  if twelve friends are all deciding what to do for dinner and three want pizza and the other nine want various other things, what is the most democratic outcome:  letting three decide for the twelve, or further deliberating and figuring out that when second preferences are taken into account that nine could go for Chinese? 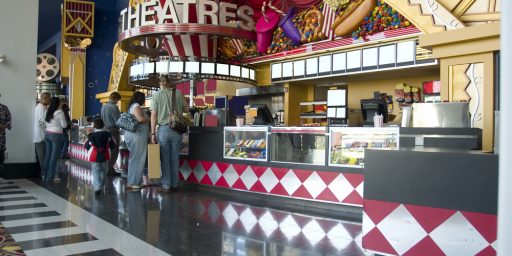