Final Answer: Kill One of My Neighbors Cows!

Via Alex Tabarrok, I see that the  international versions of the game show “Who Wants to Be a Millionaire?” have some odd quirks.   For instance:

In Russia, the ‘Ask the Audience’ lifeline isn’t one that the contestant would often use because the audience often gives wrong answers intentionally to trick the contestants.

This doesn’t surprise me at all, actually.  I’m reminded of this:

An old Russian joke tells the story of a peasant with one cow who hates his neighbor because he has two. A sorcerer offers to grant the envious farmer a single wish. “Kill one of my neighbor’s cows!” he demands.

While this seems to be a particular facet of the Russian culture, it’s not unique as the Ronald Bailey column linked demonstrates.

Equal Injustice for All 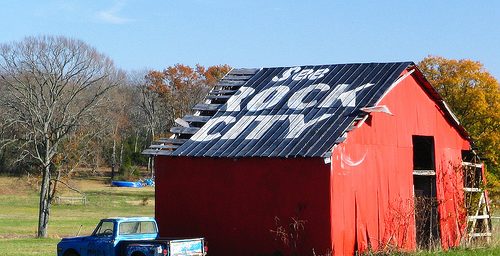 Don’t Get Above Your Raisin’