For Want Of A Comma, Rachel Ray Is A Cannibal 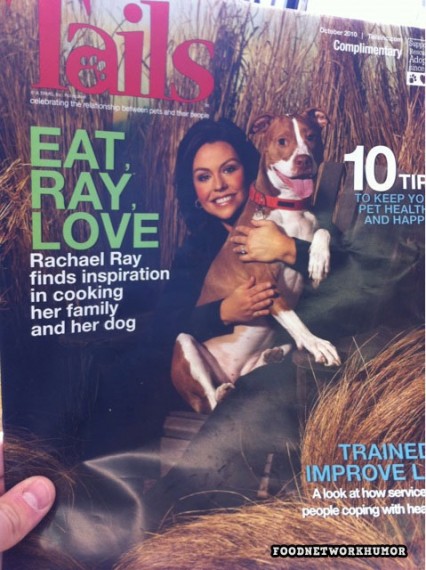 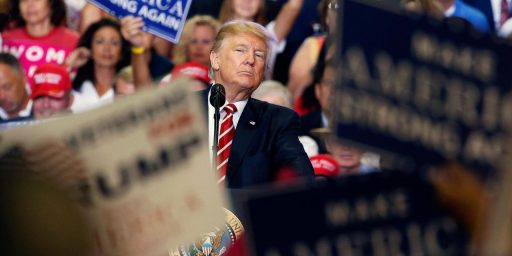 Trump Goes To Phoenix And Returns To Old Form 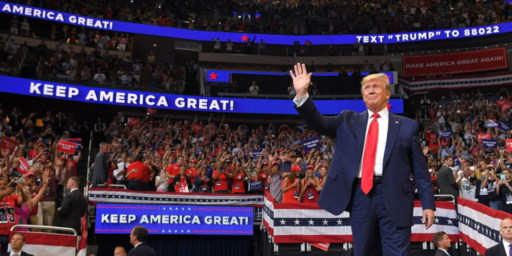