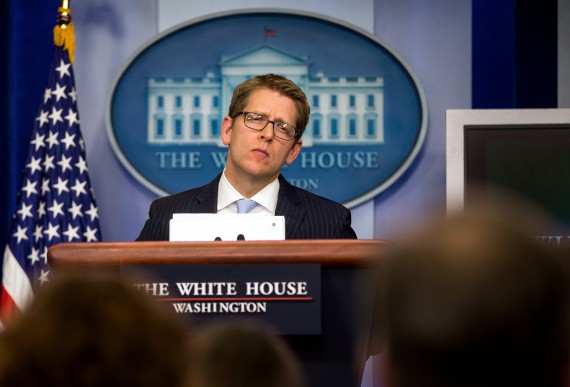 Former White House Press Secretary Jay Carney will premier as an analyst for CNN during tonight’s speech by his former boss:

He will start Wednesday night as President Barack Obama makes a prime-time statement about the Islamic State of Iraq and the Levant, Sam Feist, CNN’s Washington bureau chief said in a statement.

“Jay’s unique experience as both a journalist and a White House press secretary make him an invaluable voice for the network as we cover the final two years of the Obama Administration and look ahead to the coming campaigns,” Feist said. “We’re fortunate to have Jay on our air tonight to provide analysis and insight surrounding the President’s address to the nation.”

Carney said when he left the White House in May that he’d maintain a public presence in the media. He also signed with the Washington Speakers Bureau.

“I’m thrilled to be joining CNN at a time when there is so much happening in the nation and the world,” Carney said in a statement.

This wouldn’t be Carney’s first time as part of the Time Warner family, of course. He worked at Time before becoming Joe Biden’s Press Secretary. At the time, James Joyner noted that there was some concern about the idea of a supposedly objective journalist taking on a blatantly political role:

One certainly understands the desire to move on to new challenges and becoming a senior aide to the vice president — even one who vows to curtail the office’s responsibility — is a big deal.  Still, Carney is a reporter, not an editorial writer (although he has done some punditry on the various talking heads shows over the years).   Doesn’t he throw away any pretense of objectivity by becoming a flack for Biden?

Now that he’s back in the journalism business, I’m sure Carney will be completely objective in his assessment of the guy he was working for until just a few months ago. 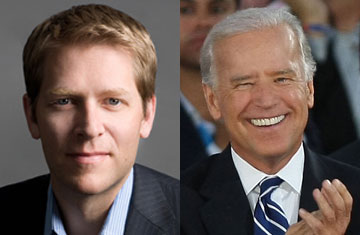