This may qualify as the most obnoxious Hurricane Sandy tweet ever:

People in Staten Island and New Jersey are freezing without power and Geraldo is worried about his Koi Pond? How classy of him.

Fear not, though, New Yorkers, for Geraldo has saved his fish:

Got generator saved the fish pond-Bo Dietl says that’s what most gas stations need: power to pump the gas stuck in their tanks-most have gas

Glad you have your priorities straight there, Geraldo. 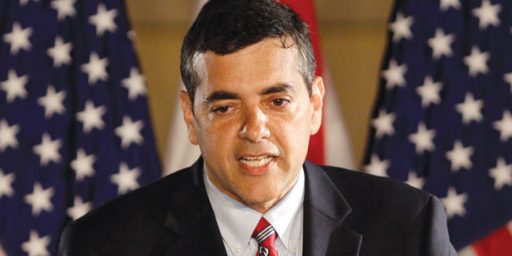