Good News: The Apocalypse Is Still On 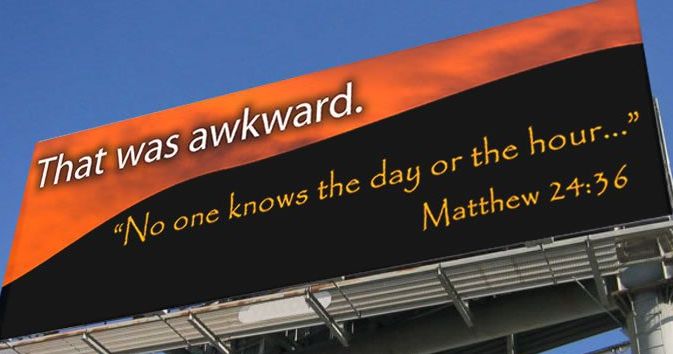 Harold Camping admits (again) that he got his math wrong. The end of the world will now come in October:

Camping, who made a special appearance before the press at the Oakland headquarters of the media empire Monday evening, apologized for not having the dates “worked out as accurately as I could have.”

Through chatting with a friend over what he acknowledged was a very difficult weekend, it dawned on him that instead of the biblical Rapture in which the faithful would be swept up to the heavens, May 21 had instead been a “spiritual” Judgment Day, which places the entire world under Christ’s judgment, he said.

The globe will be completely destroyed in five months, he said, when the apocalypse comes. But because God’s judgment and salvation were completed on Saturday, there’s no point in continuing to warn people about it, so his network will now just play Christian music and programs until the final end on Oct. 21.

This is indeed good news–if you haven’t quite tired of apocalypse jokes. If you already overdosed on schadenfreude this past weekend, however… well, you have five months to get over it before the next round. 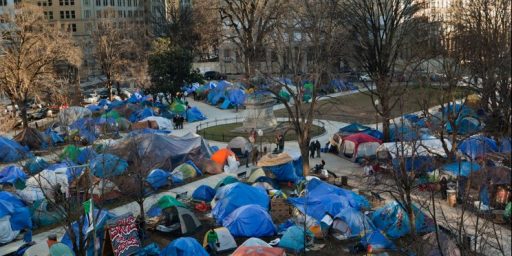