Apple isn't the only company collecting data off their smartphones. 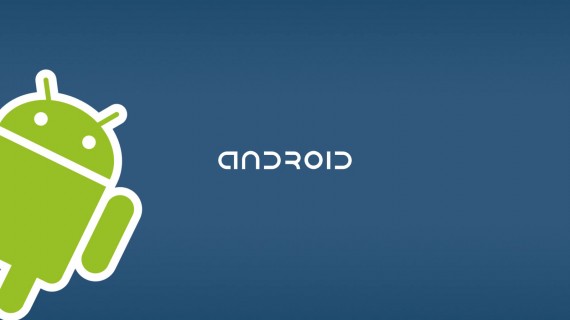 It’s not just the iPhone that’s keeping track of where you go, there’s a similar feature on phones running Google’s Android OS:

Apple Inc.’s iPhones and Google Inc.’s Android smartphones regularly transmit their locations back to Apple and Google, respectively, according to data and documents analyzed by The Wall Street Journal—intensifying concerns over privacy and the widening trade in personal data.

Google and Apple are gathering location information as part of their race to build massive databases capable of pinpointing people’s locations via their cellphones. These databases could help them tap the $2.9 billion market for location-based services—expected to rise to $8.3 billion in 2014, according to research firm Gartner Inc.

In the case of Google, according to new research by security analyst Samy Kamkar, an HTC Android phone collected its location every few seconds and transmitted the data to Google at least several times an hour. It also transmitted the name, location and signal strength of any nearby Wi-Fi networks, as well as a unique phone identifier.

Until last year, Google was collecting similar Wi-Fi data with its fleet of StreetView cars that map and photograph streets world-wide. The company shut down its StreetView Wi-Fi collection last year after it inadvertently collected e-mail addresses, passwords and other personal information from Wi-Fi networks. The data that Mr. Kamkar observed being transmitted on Android phones didn’t include such personal information.

In Google’s case, it seems that they may be using the phone data to supplement other products that they offer:

Google also has said it uses some of the data to build accurate traffic maps. A cellphone’s location data can provide details about, for instance, how fast traffic is moving along a stretch of highway.

Google previously has said that the Wi-Fi data it collects is anonymous and that it deletes the start and end points of every trip that it uses in its traffic maps. However, the data, provided to the Journal exclusively by Mr. Kamkar, contained a unique identifier tied to an individual’s phone

There are already calls from Congressman for hearings, but, honestly, my concern isn’t so much with the data collection as it is with the possibility that the government itself may start accessing that data. Because, face it, corporations want personal data mostly so they can sell us stuff, governments want it so they can control and track us. I don’t mind the first, I do mind the second. So the primary concern with regard to Apple and Google should be whether they’re keeping the data they collect private, both from potential identity thieves, and from the state.
FILED UNDER: Science & Technology, Apple, Google, iPhone, privacy, smartphones, Wall Street Journal