Mickey Kaus calls Ezra Klein a “concern troll” for his “unsettling thought” that:

[I]t’s not obvious what health-care reform will do for the average American. I could give you a long answer about delivery system reforms and so forth because it’s my job to know these things. But it would have to be a long answer …. [snip]

Higher taxes aren’t buying them obvious benefits. Instead, they seem to be paying the health-care bills of poorer Americans. … [snip]  [emphases and snips all Kaus’]

First, I’d note that Kaus is incorrectly applying the “concern troll” concept.  Ezra genuinely wants major reform in the health care system and is legitimately worried that it may not come to pass.

Second, it strikes me that Ezra is making the same argument I did, albeit from the other side, in my health care debate’s ecological fallacy post.   People are ultimately concerned about how any prospective reform will impact them personally, not whether the entire health care system will be improved.  A lot of people are correctly coming to the conclusion that the proposed reforms are simply another entitlement program that they’ll have to pay for.   Kaus restates the problem aptly:  “Obama is running into political difficulty because he’s selling the middle class a pain sandwich–more taxes in exchange for more health care cuts.”

Kaus has an elegant solution:   “It would have been smarter to sell universal health care as offering Medicare-like security for all. (It’s not too late! And it fits on a bumper sticker.)”   I tend to agree.  That, and some sort of easy portability of insurance between employers, would go a long way to solving the deficiencies in the system that most Americans worry about.

None of it, unfortunately, solves the larger problem:  Health care is too expensive and the costs are rising at an unsustainable rate. 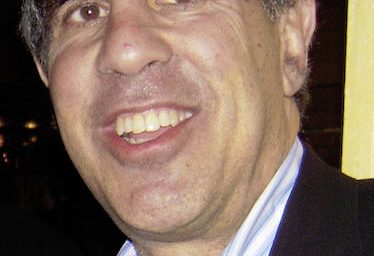