Line of the Day (Sneering at Europe Edition)

“In the parlance of the modern-day right, Europe means several things: weakness, socialism, un-Americanism. Europe is not so much a swear-word as it is a sneer-word”—Erik Kain.

This strikes me as an excellent description of how Europe is viewed by some within the US.  And the formulation “sneer-word” is pitch perfect.

While I can understand why a given person might have a philosophical gripe about specific policies in given European country, the contempt that the continent as whole is held by some members of the American right is, honestly, rather remarkable.

SOLDIERS, WHINING, AND THE PRESS 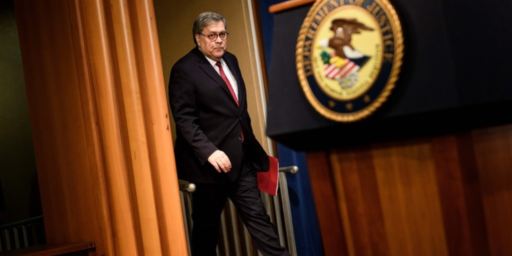