Amitai Etzioni thinks the Democrats have a big problem:

One major reason the Democrats’ collective voice is so muffled is that they’ve bought into a comforting illusion that the problem is not the message but the messenger.

Democratic leaders hold that if they just had their own Fox TV network, a liberal Rush Limbaugh, or a pollster as talented as Frank Luntz, then their message would take the country by storm. Al Gore is trying to launch a liberal cable TV news network, and various fat cats, including Jon Sinton, CEO of AnShell Media, are reported to be raising money for one liberal network or another. Al Franken’s new book blames the Democrats’ election losses on the media, which he claims have been taken over by conservatives.

But it is the Democratic message, not the voice, that is the problem. Mario Cuomo, an outstanding orator, and Jerry Brown – no slouch, either, in the speaking department – each had a radio show that petered out. Nor is Al Sharpton exactly inarticulate. Those liberals who remain on the air – for instance, the highly subsidized Bill Moyers and lesser-known personae such as Neil Rogers and Alan Colmes – fail to catch on because of what they say, not because there is no place for them to say it.

Part of this is an anomaly of polling. “Liberal” has become a bad word in American politics so even many people whose views would seem liberal don’t self-identify as such. (This is the same phenomenon that has even many of the working poor self-identifying as “middle class.”) Still, Etzioni is right that no candidate perceived as an old-style liberal is going to win a national election in the U.S. against a viable moderate or conservative candidate. 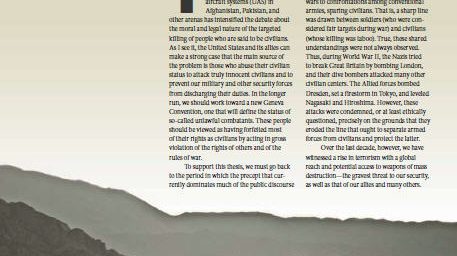 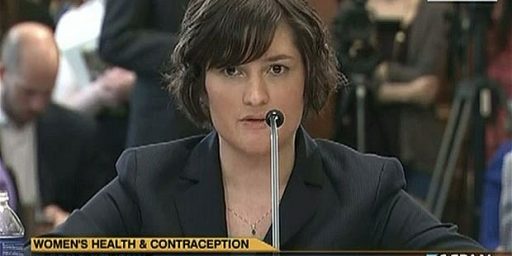 Rush Limbaugh Blames The Left For Forcing Him To Make Crude, Disgusting Comments