In looking at the White House Flickr account, which houses official White House photos, I noted RNC-specific shots. Both were of stunts wherein Trump used official government business as fodder for the RNC TV show. 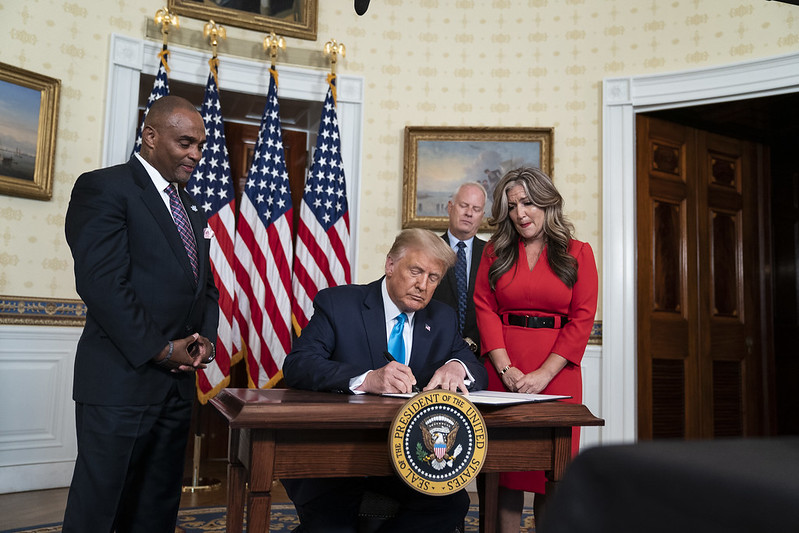 Then, a naturalization ceremony: 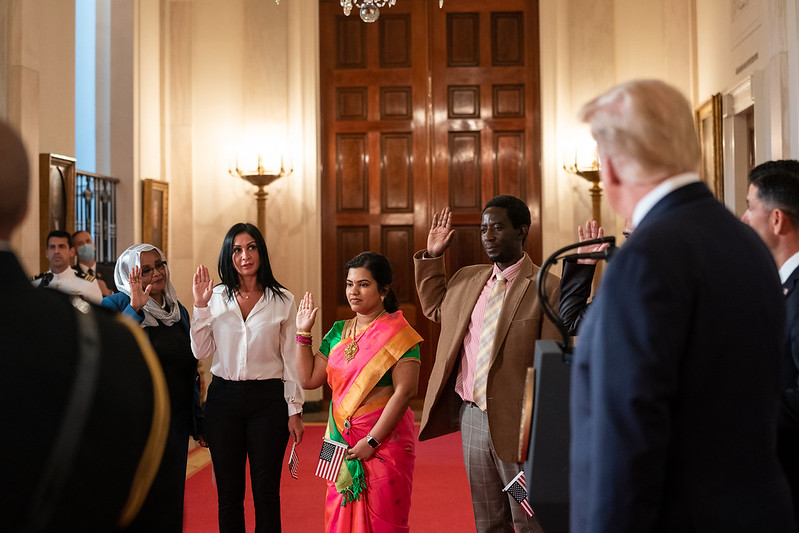 This is just a clear illustration of the fact that Trump sees his office, including its powers and the White House itself, as for his private use. He sees no distinction between public and private and hence the matter over which he was impeached.

Of course, the gross display on the White House lawn was the ultimate illustration of this.

Governor Of Arkansas Set To Pardon His Son