A woman with a history of postpartum depression cut the arms off her baby girl who later died, authorities said.

Dena Schlosser was sitting in her living room covered with blood when police arrived Monday. Her almost 11-month-old daughter lay fatally injured in a crib in a bedroom of the family’s apartment in Plano. The child was pronounced dead shortly afterward at a nearby hospital. Police have charged the 35-year-old mother with capital murder, but declined to reveal where she is being held.

Schlosser, who had a history of postpartum depression, had been investigated on child neglect allegations earlier this year, but Texas Child Protective Services had recently closed a seven-month investigation, concluding that Schlosser did not pose a risk to her children. Neighbors said she seemed to be a loving, attentive mother.

FILED UNDER: Law and the Courts, CNN, Texas

Dena Schlosser Not Guilty by Reason of Insanity

Brooke Shields and Tom Cruise in War of the Words 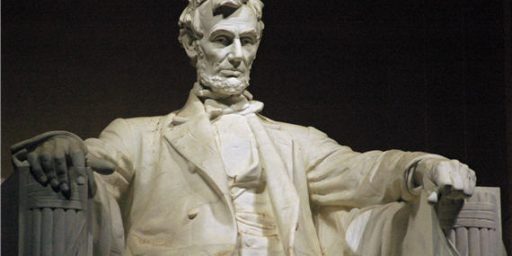